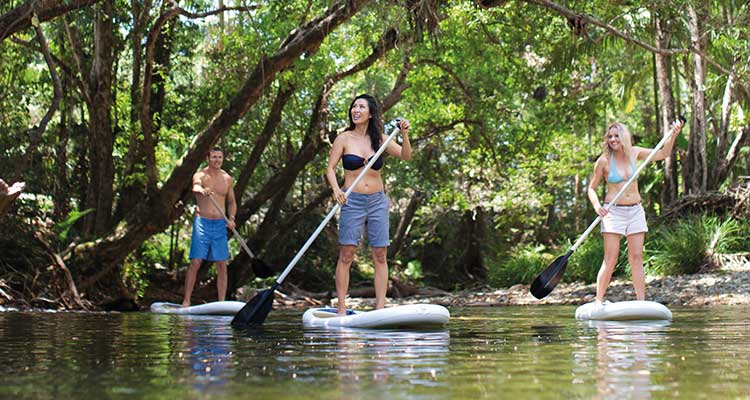 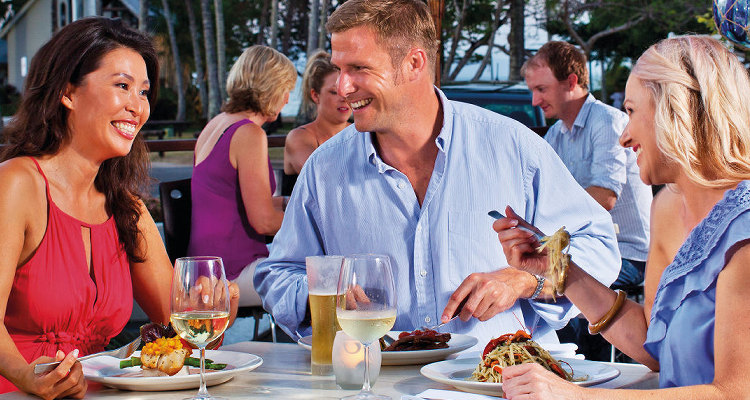 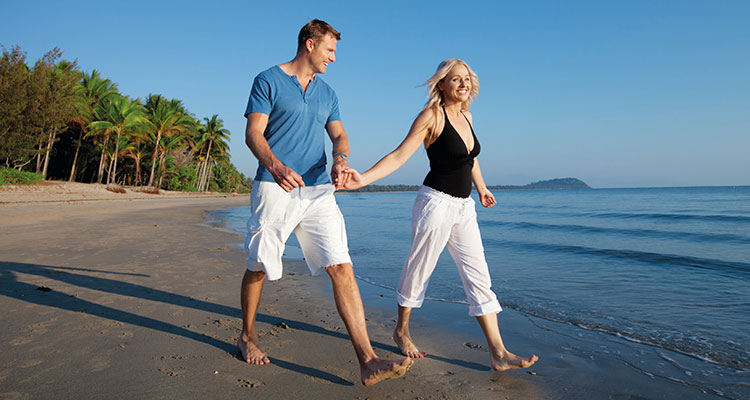 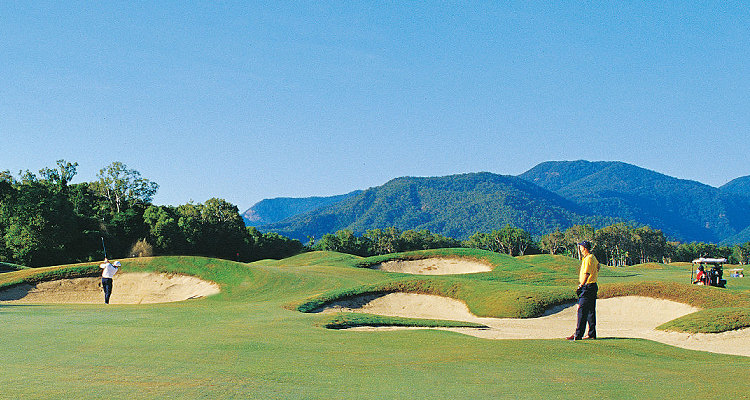 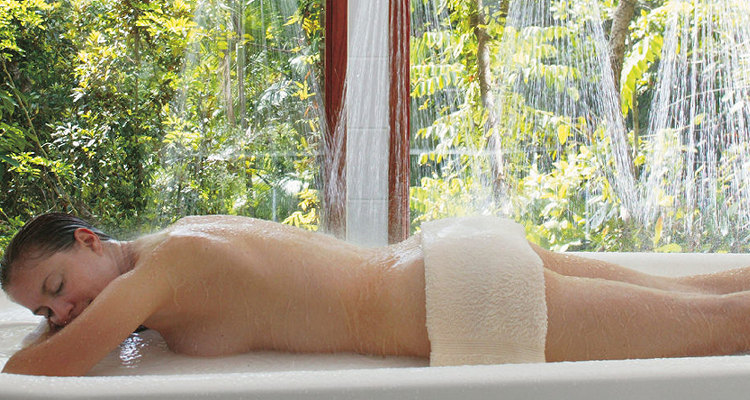 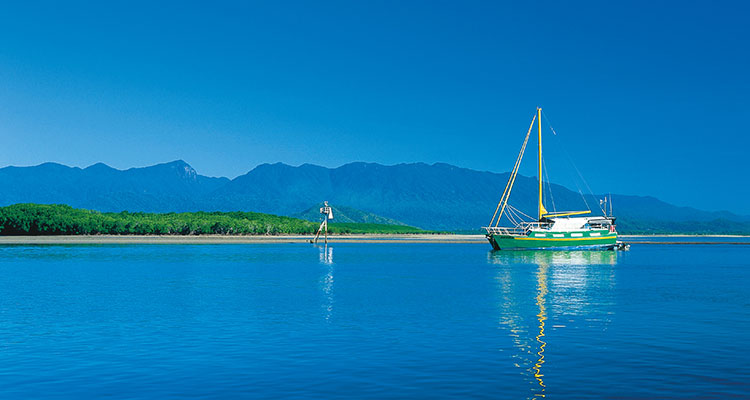 The Great Barrier Reef was world heritage listed in 1981 and is the largest structure on Earth made by living organisms. It extends more than 2,000km from just south of the Tropic of Capricorn off Queensland's central coast, north to the coastal waters of Papua New Guinea.

The Daintree Cable Ferry provides access into the Daintree / Cape Tribulation Rainforest area. This area is accessible by conventional vehicles except during periods of heavy rain when it is recommended access by 4WD only be used.

It is a little known fact that the Daintree Rainforest, an ancient World Heritage-listed wonderland in our own backyard, is older than the Amazon. It's here the green mantle of the forest slopes plunge to the tropical waters of the Great Barrier Reef Marine Park, where fringing reefs grow almost to the shore. No where else in the world can you experience these two natural wonders side by side - where World Heritage-listed reef and rainforest actually meet.

Central Plaza Resort is located in a tropical paradise and a favourite international and Australian holiday destination, Port Douglas Australia.